Eye of the Tiger (A Redcliffe Novel, Book 4) by Catherine Green 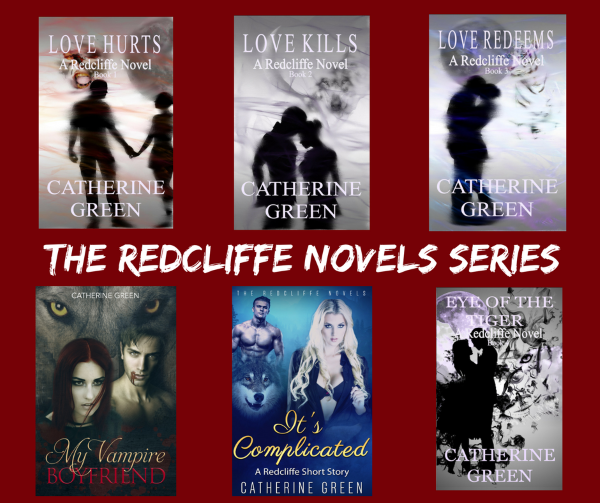 Author of British paranormal romance series The Redcliffe Novels, Catherine Green was raised on books from a young age and has happy memories of Saturday mornings spent in her small local library, devouring the contents of the shelves. Catherine has always been fascinated by the supernatural world, and it feels natural for her to write about vampires, werewolves, witches and other mystical creatures in her contemporary stories.

Join the Tribe!
Get a Free Short Story! 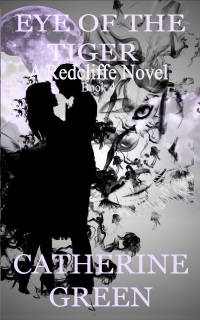 
Jessica Stone used to be a normal human. Then she fell in love with a vampire, met his identical twin werewolf brother, and her life fell apart spectacularly. Meeting Detective Jack Mason, and his brother Danny, brought about a powerful change, and Jessica’s magic was released. Now, in Redcliffe book 4, she must learn to control her ethereal animal familiar, who lusts after the alpha werewolf, and will stop at nothing to use her human mistress as a tool... Or is that a weapon?

The Redcliffe novels series follow the adventures of bookshop owner Jessica Stone as she meets a man and falls in love, only to discover the hidden werewolf secrets of her close friends. That includes Simon Bunce, manager of the Ship Inn, who turns out to be lieutenant to the Redcliffe werewolf pack, and lover to the wolf alpha Danny Mason. He fights to protect his master from the ethereal animal familiar who threatens to claim their pack. Who knew the Cornish coast could be so deadly? 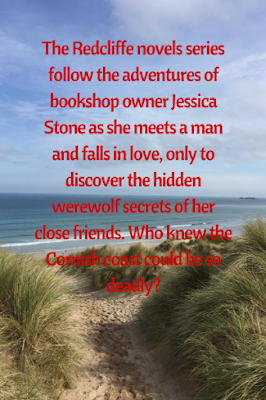 “Perhaps,” she said, “Yours is a complicated relationship. It definitely isn’t human. Vampires are rarely known to be monogamous. What makes you think Jack will remain faithful?”

I shook my head as my body ran hot then cold, and I shivered as a chill ran down my spine.

I took a deep breath and let it out slowly.

“Yes,” she replied, “I think that is the best way to handle everything. Give Danny the space to mourn for his lost lieutenant, but don’t shut him out if he asks you for help. It will be uncomfortable, but I know you care about him and you cannot hide the fact. Your friendship is just a little more physical than it would be with another human.”

“You keep talking about us as non-human,” I said, “But I am still human, surely. I mean, yes I have this animal familiar living inside my subconscious somewhere, but physically I’m just a normal person, right?”

Crystal stared straight at me, and in the soft lamplight of her living room, her violet eyes seemed to glow like jewels. It was eerie, but she was incredibly beautiful in a frightening way. My breath caught in my throat as I stared at her, unable to look away.

“You are both,” she replied, “You are human, yes, but you are a witch Jessica. If you take some time to study your craft, learn how to utilize your powers and those of your animal familiar, you will become far more than a mere human. But it takes time, patience, and lots of practice.”

I nodded and a pang of excitement shot through me. It was almost like a voice inside my head was screaming for me to get on with it and discover what we were capable of. I didn’t know who the ‘we’ was. I knew that it was not Suri. It was yet another spiritual entity, and one that I did not have the strength to explore at this time. But maybe later, when everything had settled with Jack and Danny, I could explore my witchcraft and see where it took me.

I returned home that night feeling a lot lighter in my heart and with a slightly clearer mind. Crystal couldn’t fix my problems, but she had certainly given me the advice I needed. I was no longer in the human world. I had to stop thinking like one, and I couldn’t keep hiding from Danny and the wolves. It was time to return to the Ship Inn. 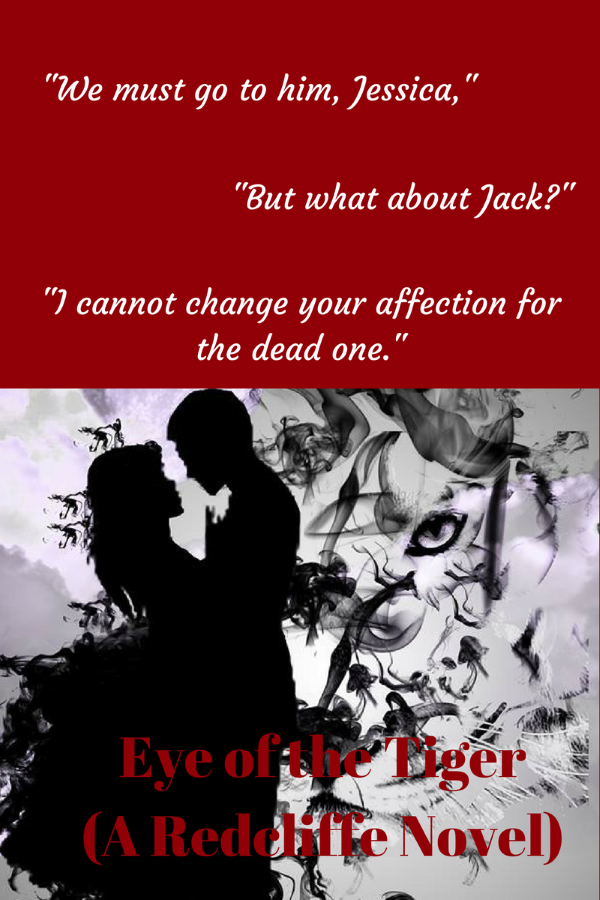