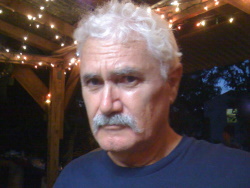 Andrew Joyce left home at seventeen to hitchhike throughout the US, Canada, and Mexico. He wouldn't return from his journey until years later when he decided to become a writer. Joyce has written seven books. His first novel, Redemption: The Further Adventures of Huck Finn and Tom Sawyer, was awarded the Editors' Choice Award for Best Western of 2013. A subsequent novel, Yellow Hair, received the Book of the Year award from Just Reviews and Best Historical Fiction of 2016 from Colleen's Book Reviews. 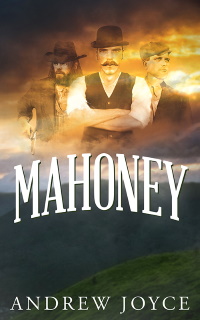 
In this compelling, richly researched novel, author Andrew Joyce tells a riveting story of adventure, endurance, and hope as the Mahoney clan fights to gain a foothold in America.
In the second year of an Gorta Mhór—the Great Famine—nineteen-year-old Devin Mahoney lies on the dirt floor of his small, dark cabin. He has not eaten in five days. His only hope of survival is to get to America, the land of milk and honey. After surviving disease and storms at sea that decimate crew and passengers alike, Devin’s ship limps into New York Harbor three days before Christmas, 1849. Thus starts an epic journey that will take him and his descendants through one hundred and fourteen years of American history, including the Civil War, the Wild West, and the Great Depression.